A Monday Night In G-hill

Sleep deprivation or not,
it doesn't get any better this.....
what our typical Monday night in G-hill looks like (this past month)

singing songs with Oliver,
(he loves Kidstv123 channel on youtube) 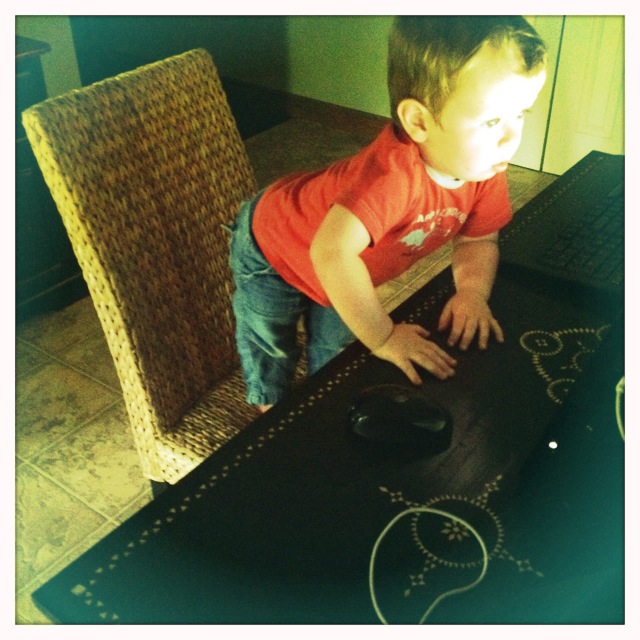 while Georgie snoozes in the swing!﻿ 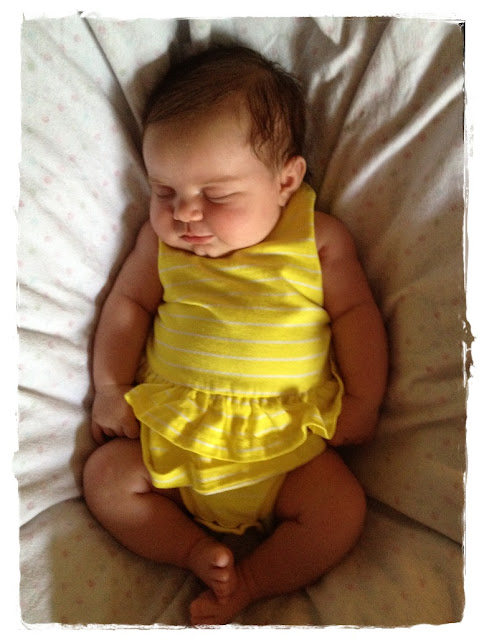 A month of Georgie!

Georgie is a month old! Wowza... fastest month ever!
She's growing so quickly and at our month appointment yesterday she weighed in at 10 lbs.
I have a feeling she's going to grow as fast as (faster than?)
her brother because this little lady loves to eat. It's been a long/short month, like she's always been here but yet I'm shocked that she's a month old? If that makes sense to anyone but me!

She likes the swing, which her brother didn't care for much
but has to be positioned just right under the fan for optimal viewing.
Lights are also high on her list of entertainment.
She's sweaty... like her brother.
And likes to be on the move, she does like being held but she wants you to be moving.
I think I'm going to have to try her in the ergo carrier again (she wasn't feeling the first attempt)
but I hope to actually get my money's worth with her...
Oliver hated it so I think I only used it once or twice with him.

It's been pretty hot here the last week so she's been naked a lot but
I do enjoy getting this gal dressed up in her girly clothes.
Cue pink, purple and ruffles! 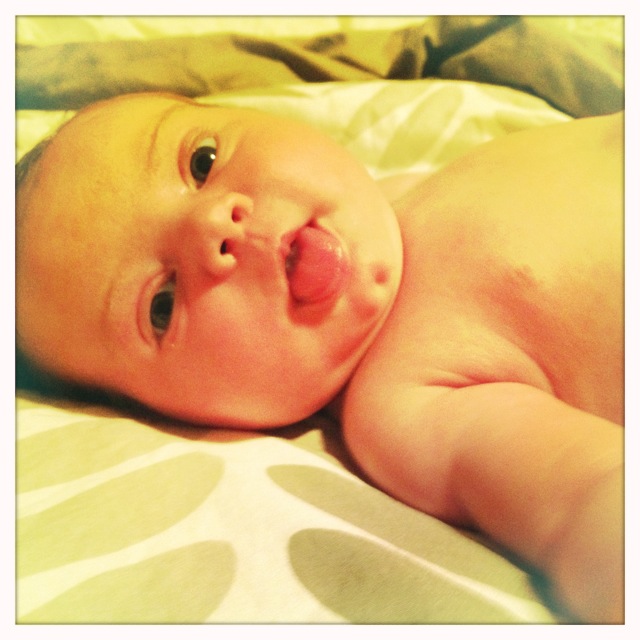 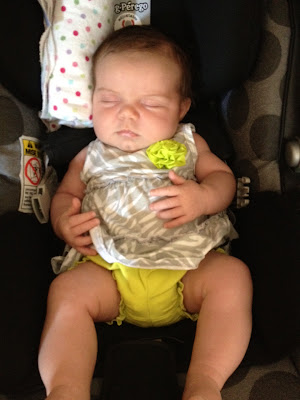 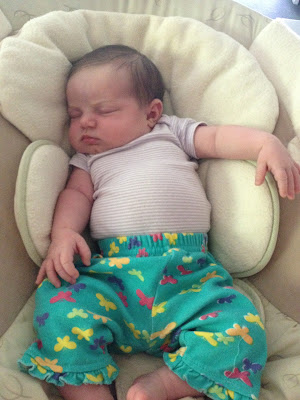 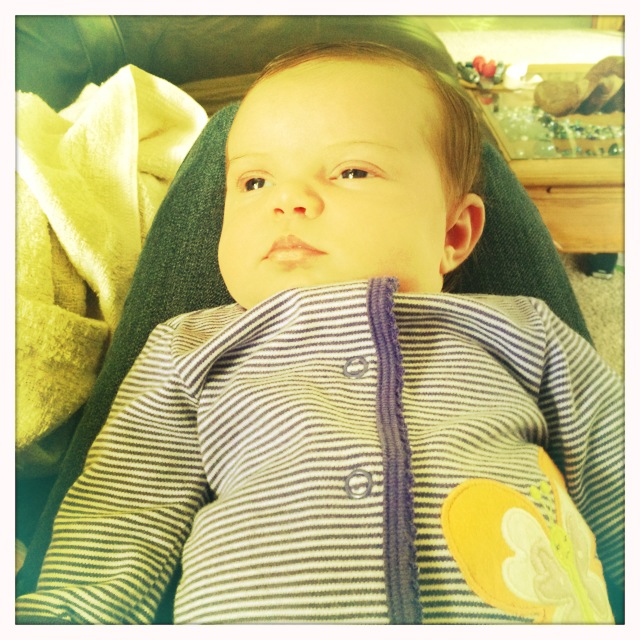 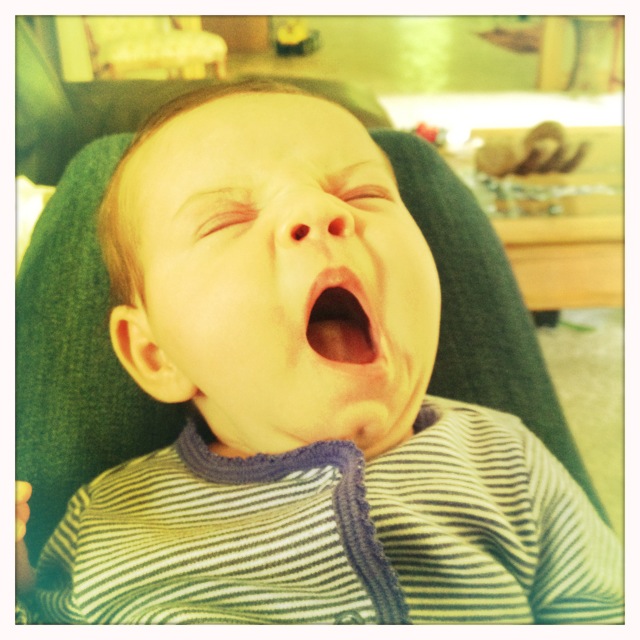 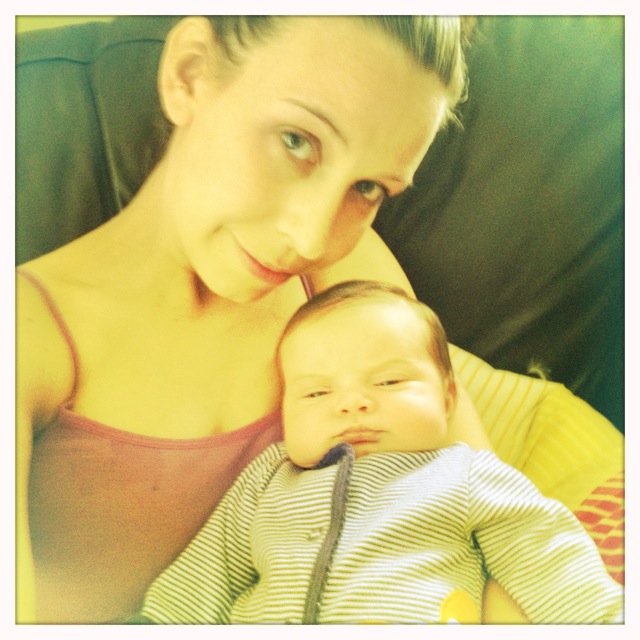 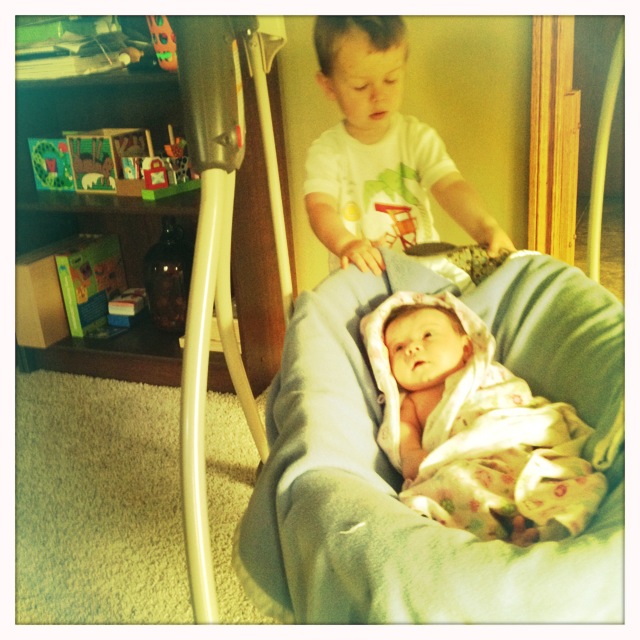 Oliver can be very attentive to his little "Baby Georgie" (when he feels like it),
happily rocking her in the swing. Always needing to know where she is and what she's doing.
He loves helping me change her bum so he can tell me how stinky her poo is!

Being a mama of two kiddos is pretty wonderful.... exhausting and wonderful.

In the blink of an eye our little Georgie is already a week old!
She is sweet, beautiful and a total pooping machine.
Oliver is such a great big brother, giving her lots of gentle air kisses on near her tiny shoulder.
We are one really happy family over here! 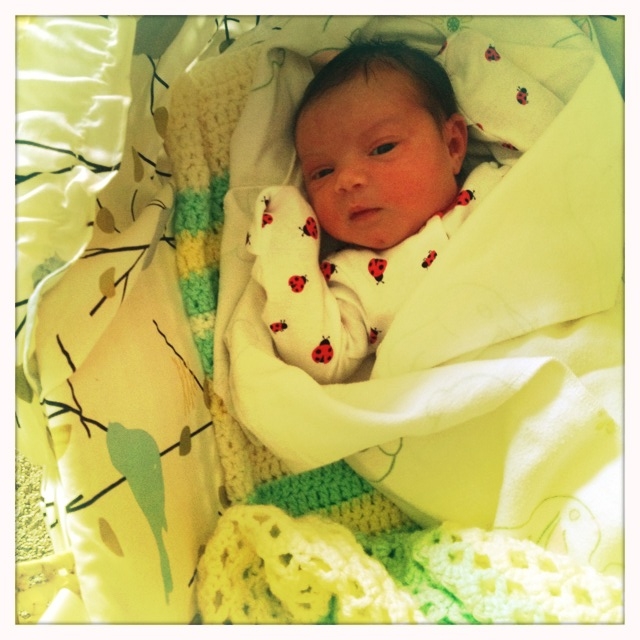 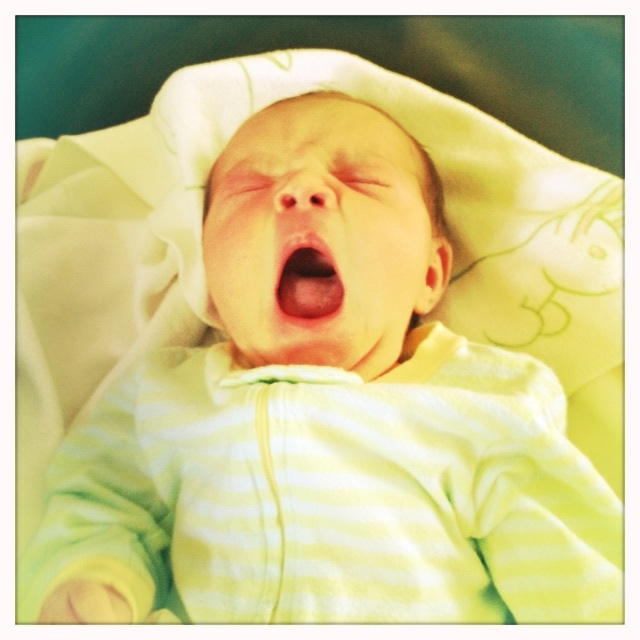 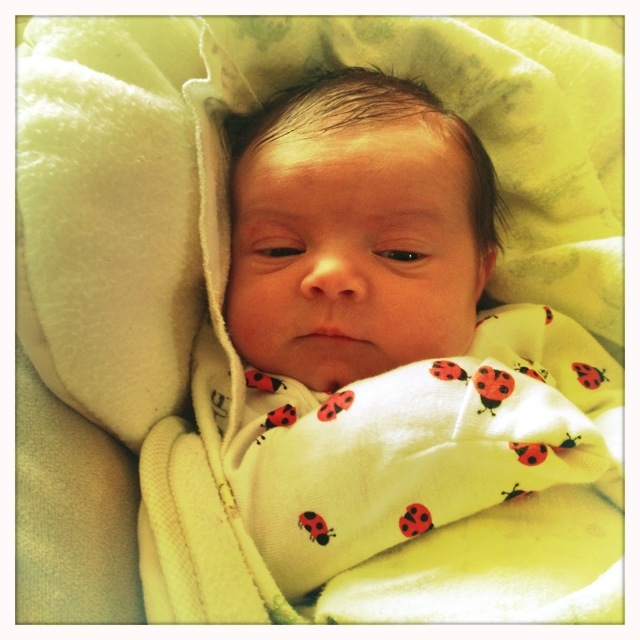 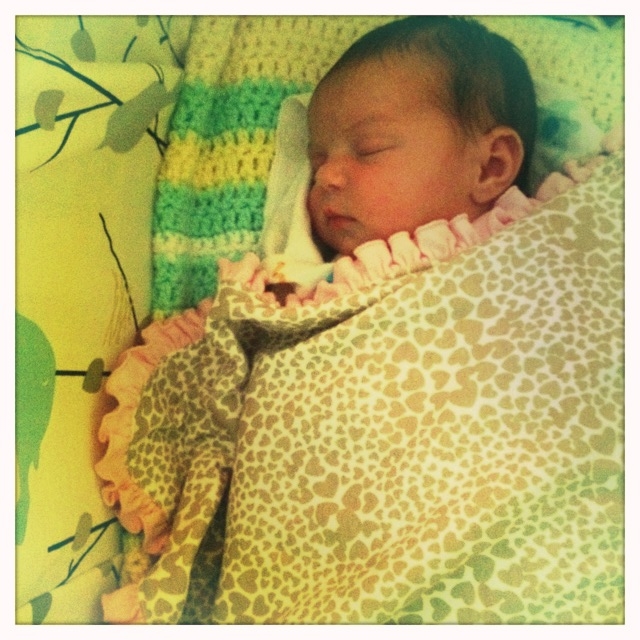 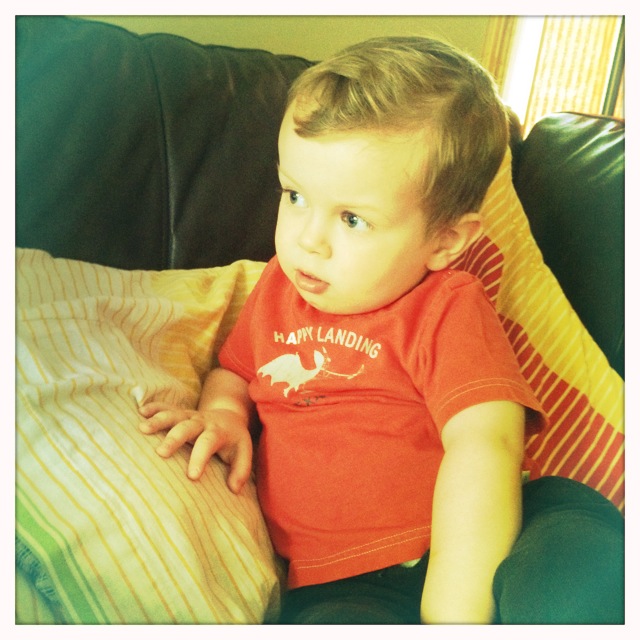 Feeling really lucky to have struck gold twice!
Can't believe these beauties are mine.

Falon
Canada
Welcome! I am a wife and a Mama of three, certified birth and postpartum doula and certifying aromatherapist with a passion for everything babies! this space is dedicated to providing my clients and followers excellent resources and information to help guide them through their birth journey. Thanks for stopping by!